A New Way to Generate Electricity?

Four years ago, researchers in Michael Strano’s chemical engineering lab at Massachusetts Institute of Technology (MIT) coated a short piece of wool made out of carbon nanotubes with TNT and lit one end with a laser. It burned like a fuse, demonstrating a new way of generating electricity, and one that produces a phenomenal amount of power.

So How Does it Work?

Strano says that at the time, no one understood how it worked, and it was so inefficient that it was no more than a “laboratory curiosity”.

Strano has now figured out the underlying physics, which has helped his team improve the efficiency by 10,000 times and created a path for continued improvements. The aim is to produce generators that use this method of generating power and could make electronics last longer and make electric cars as convenient as conventional ones, allowing refuelling in minutes and extending their range.

Strano calls it a thermopower wave. The standard way to generate electricity by burning a fuel is to use heat to cause expanding gases to drive a turbine or piston. Strano’s way is much more direct. As the fuel burns along the nanotubes, the wave of combustion drives electrons ahead of it, creating an electrical current.

Because it runs on liquid fuels, which store more energy than batteries, it has been suggested that this nanogenerator will allow electric cars to go much further.

Strano has said that they could be useful in niche applications at the moment, but as his team work on the efficiency of the device, broader applications will soon be feasible. They recently discovered that switching from nanotubes to flat sheets of nanomaterials improves efficiency, as well as shaping the sheet to direct the energy of the thermopower. 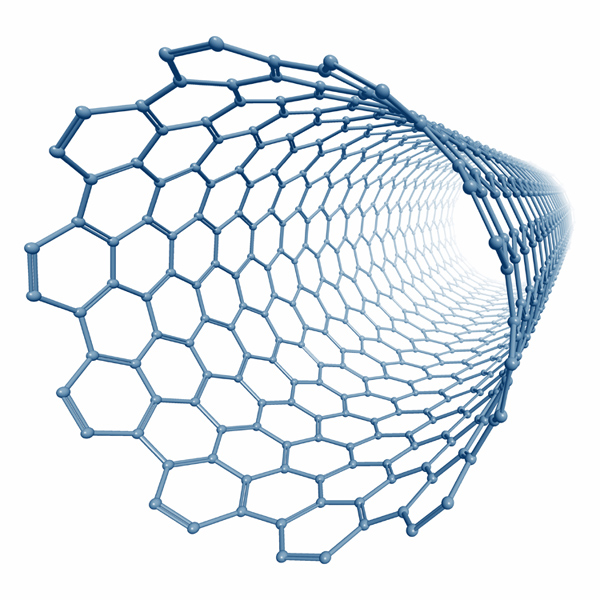