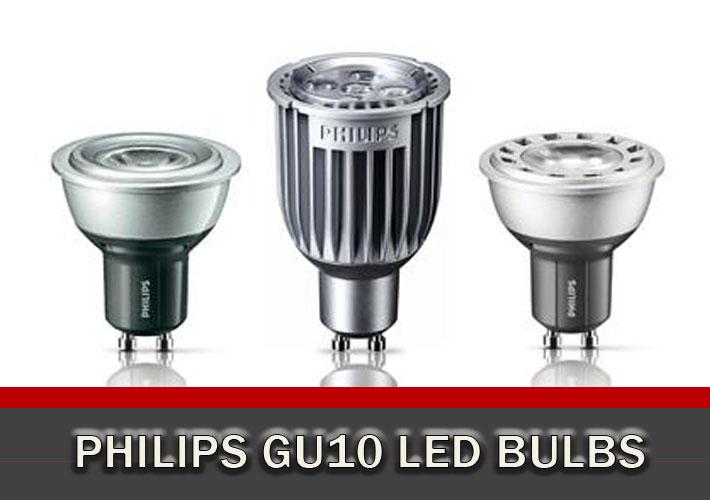 With over a million units sold since it's launch date, there have been very few failures reported, usually around 1 in every 3000 which is unheard of when compared to other LEDs.

Many other unbranded LEDs claim to produce more lumen and be brighter on paper but when put to the test, the Philips Master LED always wins hands down. It outshines the competition. The robust aluminium construction protects the delicate components and also allows the heat to dissipate effectively.

The 7W GU10 LED is also Part L Approved as it produces over 45 lumen per circuit watt.

The only drawback with this lamp is that it is physically deeper in length meaning it won't fit inside all downlights, especially fire rated ones. The best downlight match for this lamp was the original Icage downlight from Ansell Lighting. Now GU10 LEDs are the same physical size as the old halogens that they've superseded at 54mm in depth.

Icage downlights are fire rated but also allow the lamp inside to breath, unlike conventional fire can downlights that cut off the air supply. If you are paying over £22 per LED then you want to put in the best downlight possible. A well ventilated downlight will allow it to live its full life expectancy of 40,000 hours.